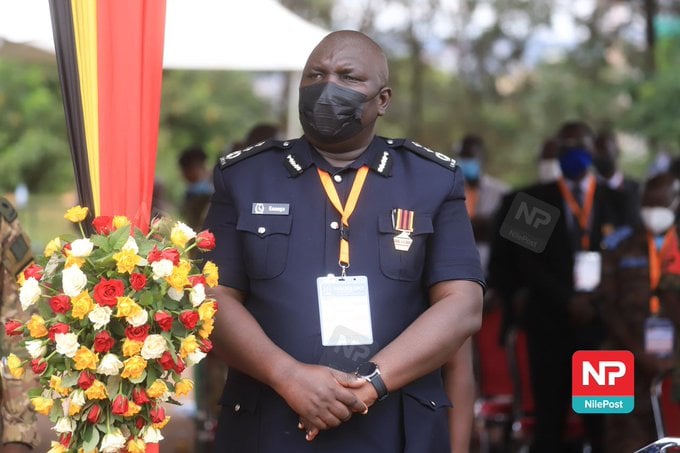 President Museveni has promoted a total of 773 senior Police officers between the ranks of Assistant Superintendent of Police and Assistant Inspector General of Police(AIGPs). The promotions announced on Thursday saw five Senior Commissioners of Police including Richard Edyegu , Charles Birungi Ruhuma, James Ocaya, John Nuwagira and  Fadhil Kaali Ali promoted to the next […]

He turned his country into an enviable destination: Museveni...

Rwanda to Uganda: “Thank you for the special message but...

The High Court in Kabale has thrown out a  petition challenging the election of ...

The Samsung Galaxy Book Odyssey is a $1,399 laptop that you can occasionally game...

The incident took place in the village of Kilo, in deeply troubled Ituri province,...

East African integration is for survival not politics,...

President Museveni has said East African integration should not be seen with political...

Dr Byarugaba Baterena was picked and detained by detectives from the State House...

The 25 Best Pairs of No-Show Underwear in Every Cut and...

The reviews are through the roof.

We Tried On Catbird’s Dainty Fine Jewelry At Its New Brooklyn...

Rwanda public sector staff told to get jabbed or resign

The social media giant is open sourcing a new AI model called No Language Left Behind,...

The message came a day after Daily Monitor broke the story in which the newspaper...