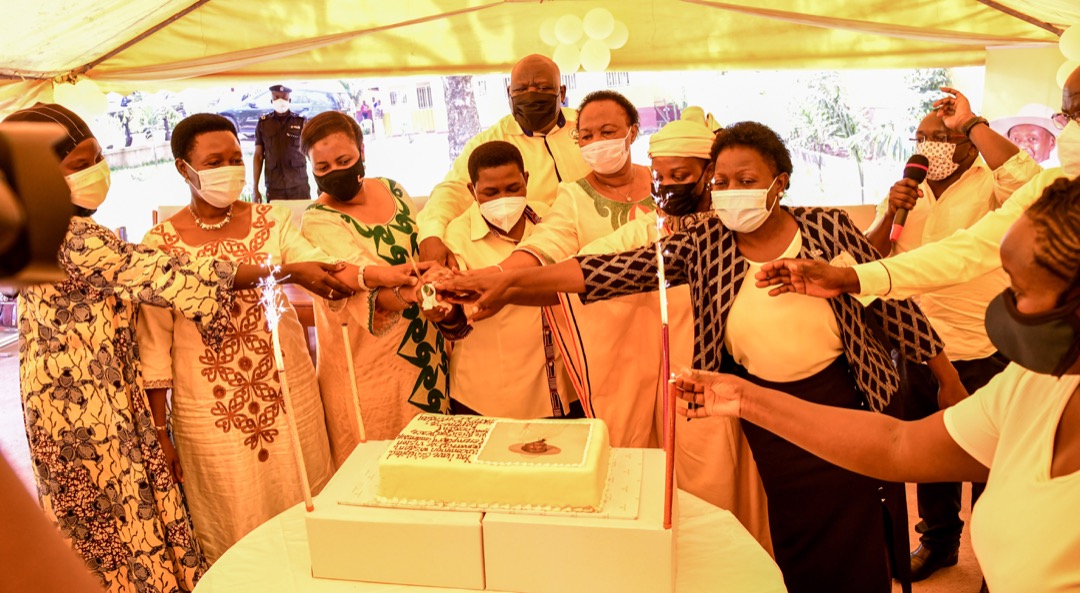 NRM party’s Deputy Secretary General, Rose Namayanja Nsereko has likened President Yoweri Museveni to  the biblical King Solomon as the party celebrated his birthday. Museveni who is also the Chairperson of the National Resistance Movement (NRM) on Wednesday, made 77 years of age. To commemorate the milestone, the party secretariat organized celebrations at the party […]

Third-party cookies are going away: What advertisers, marketers and consumers should...

Museveni open to deploying UPDF to Mozambique to fight...

Confusion as three battle their way to the Inkumbania throne...

Practice for CompTIA certifications that will give your...

If your tech skills and experience qualify for better jobs, but you somehow keep...

Understanding Zero-Knowledge Proofs Through the Source...

Movit has been recognized as the most admired Ugandan personal care brand. The Movit...

A fortnight ago, a CCTV camera video captured from one of the leafy parts of Kampala,...

Dressing Like an It Girl Has Never Been Easier—23 Low-Key...

Fashion with a capital F.

Microsoft is adding a bunch of new cloud outsourcing and hosting options to its...

Entry-level mechanical engineering jobs: What am I qualified...

From construction to automotive to biomedical careers, entry-level mechanical engineering...

If you want to take your WordPress blog to the next level, try these e-commerce...

Best ways to incorporate security into the software development...

With the persistence of security issues in software development, there is an urgent...

See Every Red Carpet Look From the 2022 SAG Awards