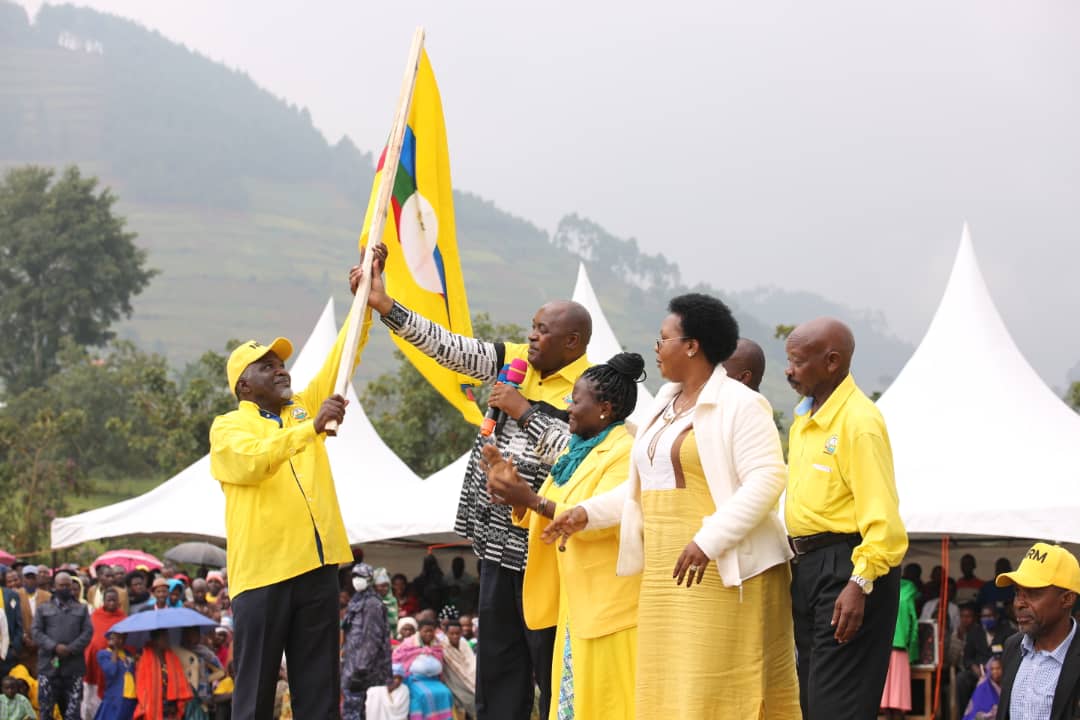 The Minister for ICT and National Guidance, also the NRM western Uganda Deputy Chairman Chris Baryomunsi , has officially endorsed Eddie Kwizera as the party flag bearer for the Bukimbiri county by-election in Kisoro district . Eddie Kwizera was introduced to hundreds of NRM supporters, who gathered at Rubuguri play ground in Bukimbiri town. Speaking […]

Marriage can be a goldmine or a landmine, couples warned

Save the Children joins Education Ministry to launch back...

Best online schools that have high acceptance rates: Our...

Mr Bahati was speaking as chief guest at the ordination ceremony of five deacons...

Success in implementing AI depends on how well companies...

The new digital divide is between those using AI and those who are not. Companies...

Logitech's Zone True Wireless earbuds are an expensive option, but their performance,...

T-Minus 2 Months Until All the French Girls Bust Out This...

Perfect for a picnic.

Microsoft xCloud Arrives on iOS and PC as Invite-Only Beta

Xbox will roll out a beta version of its cloud gaming service on Web browsers of...

Linux 101: How to create a zip file in Linux

Jack Wallen walks you through the process of zipping and unzipping files in Linux...

The High Court will effective next month be housed at the Chief Magistrates Court...

What are OpenProject Work Packages, and how do you create...