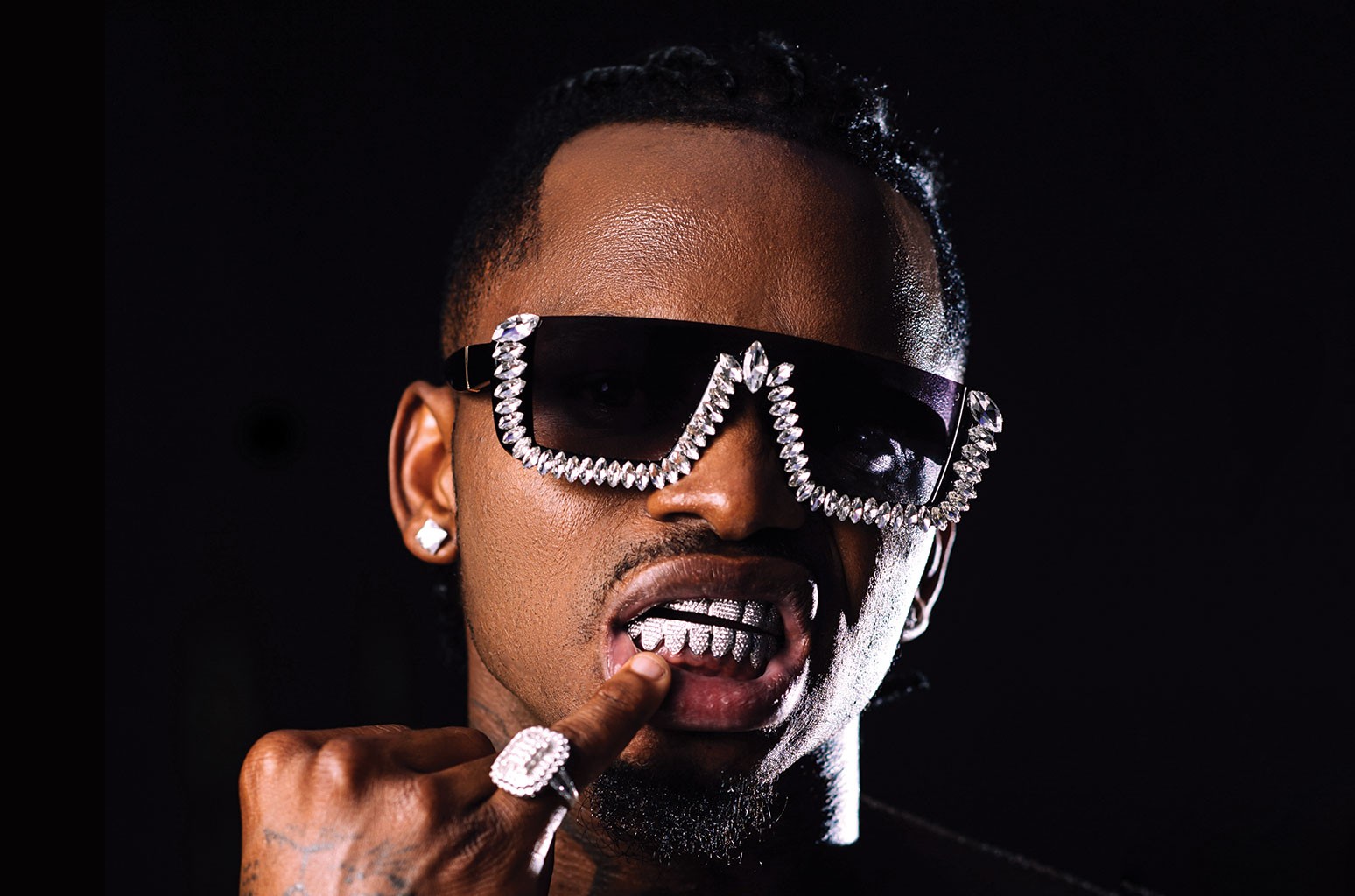 Diamond Platnumz was surprised by his record producers when they rocked up at his house with a cake iced with YouTube’s logo to mark a milestone for the Tanzanian pop star. As he was filmed getting dressed, the 30-year-old was proudly told by his team that he was the first sub-Saharan African singer to get […]

How to raise capital for your business idea

Opinion: This oil will secure our future fully

Derms Say This Is the Best Type of Face Mask for Baby-Soft...

The Parliamentary Committee on Finance, Planning and Economic Development has commenced...

How to make a file available offline with the Google Drive...

Making files on Google Drive available offline with the Desktop Client is just a...

How to rent a car without a credit card

If you don't have a credit card, don't worry. Here's how you can still rent a car.

Huawei, ZTE to Face Ban in Canada for National Security,...

Canada has announced its plan to ban the use of China's Huawei Technologies and...

While similar in scope and use cases, the collaboration features, pricing, and supported...

The government has secured Shs17 billion from the World Bank to desilt 5.4 kilometres...

The Easter holiday is here and many Ugandans will be looking forward to exploring...

The completion of the roll-out in December will mark the start of the migration...

Whether you want a kids' smartwatch for their safety, to encourage fitness, or to...