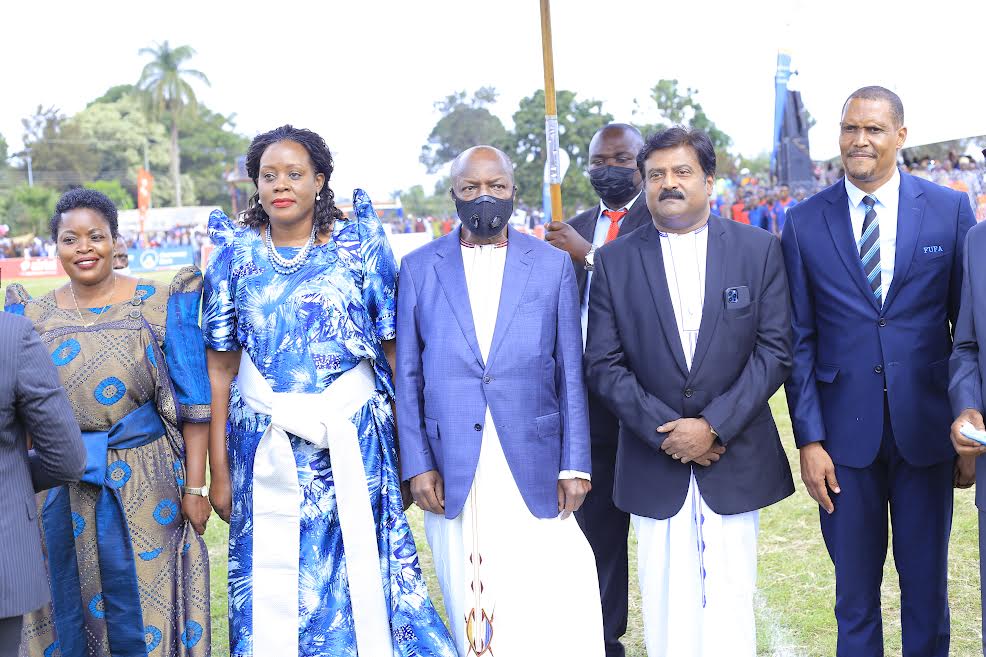 Airtel Uganda, has pledged more financial support to the Buganda Kingdom organised Masaza Cup football tournament. On Saturday, this year’s annual football tournament that started in 2004 and is competed for by the 18 counties in Buganda kicked off. In this year’s opening game, Buddu was held to a goalless draw by Mawogola. Speaking during […]

Museveni to continue with army meetings amidst internal unsettlement rumors

Uganda, Tanzania sign MoU on defence and security for oil...

And it won't ruin your look, either.

The 5 best Raspberry Pi alternatives of 2022

What is the best Raspberry Pi alternative? The ASUS Tinker Board S R2.0 is ZDNet's...

A Guide to Monitor Docker Containers

Commands to help you monitor your containers betterContinue reading on Better Programming...

The American Soybean Association (ASA) under its programme World Initiative for...

An unsealed court document reveals that in July of 2021 federal prosecutors filed...

Does 22H2 mean it’s time to deploy Windows 11 in business?

The next major release of Microsoft’s PC operating system is not far away. It’s...

The best professional tax software is the one best suited to your needs and the...

Majority of CIOs say their software supply chains are vulnerable,...

Could code signing be the answer to limiting software supply chain attacks? The...

In a cybersecurity breach in July, hackers took information including customer names,...